Cleaning a Chimney is Important to Preventing Fires 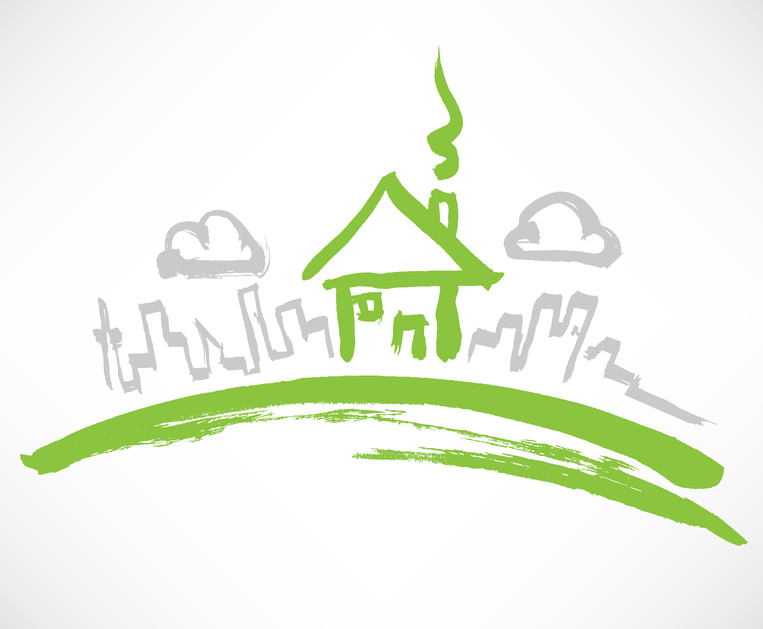 Early Romans used tubes inside walls to draw smoke out of bakeries; however true chimneys did not appear in Europe until the 12th century. The idea that Santa Claus comes down the chimney to deliver Christmas gifts comes from a poem by Clement Clark Moore written in 1823. The tallest freestanding brick chimney in the world is the Anaconda Smelter Stack in Montana, standing 585 feet high.

Cleaning a chimney is very important to the safety of your home. Dirty chimneys can cause fires. The resulting fires from a dirty chimney can result in fires that burn at more than 2,000 degrees. Most of these fires are caused by a build up of creosote and these creosote fires have caused an estimated 15,000 home fires each year. Cleaning a chimney regular will help prevent the build up of creosote.