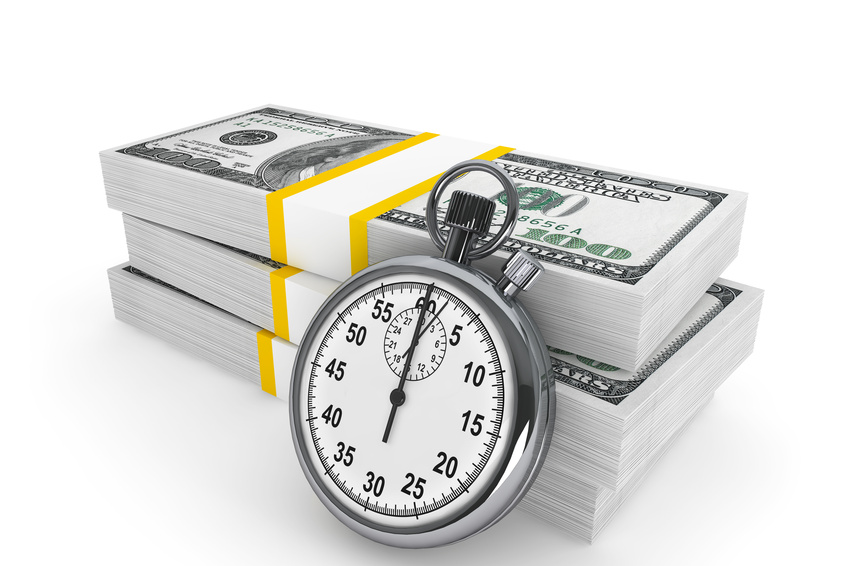 First, a little background information on the Iraqi dinar itself. 1 Iraqi dinar is subdivided into 1,000 ful?s, though, currently, inflation has rendered the fils obsolete. The Iraqi dinar has a tumultuous history that has seen much inflation and many different notes being introduced over the years. Before the Gulf War, the Iraqi dinar was valued at several U.S. dollars per single dinar, but once sanctions were imposed on Iraq during the Gulf war, inferior notes began to be produced, and by late 1995, US$1 was valued at 3,000 dinars. During the time between 1990 and 2003, the Iraqi dinar had an image of Saddam Hussein printed on the front of the banknotes. In October 2004, after Saddam Hussein was deposed, a 500 dinar note was introduced into circulation, and the current exchange rate falls around 1200 dinars per 1 U.S. dollar.

So why would anybody be buying foreign currency like the Iraqi dinar if it has such a turbulent history? Many of these investors are ex-military personnel or war zone contractors, and they believe that the Iraqi dinar will soon be revalued, increasing its value 1,000 times what it’s currently worth. Having recently established a new government, Iraq is looking for long-term financial stability, which many investors think will lead to them becoming rich. This isn’t just wild speculation, though. Iraqi dinar investors are buying foreign currency because of the large oil reserves found in Iraq. They believe that these oil reserves will prop up the economy and lead to a positive revaluation of the currency.

However, buying foreign currency is a much more complex affair, and potential investors should weigh the many risks as well. Smart investors recognize this as a long-term investment, at best. No overnight riches will be gained from the Iraqi dinar. But the potential for a positive revaluation may be less likely than many people think. Given the current political and economic climate of the country, it is more likely that the Iraqi dinar will face drastic devaluation due to inflation. Continue your research here: www.gidassociates.com