What Would You Pay to Keep Cool in the Summer? 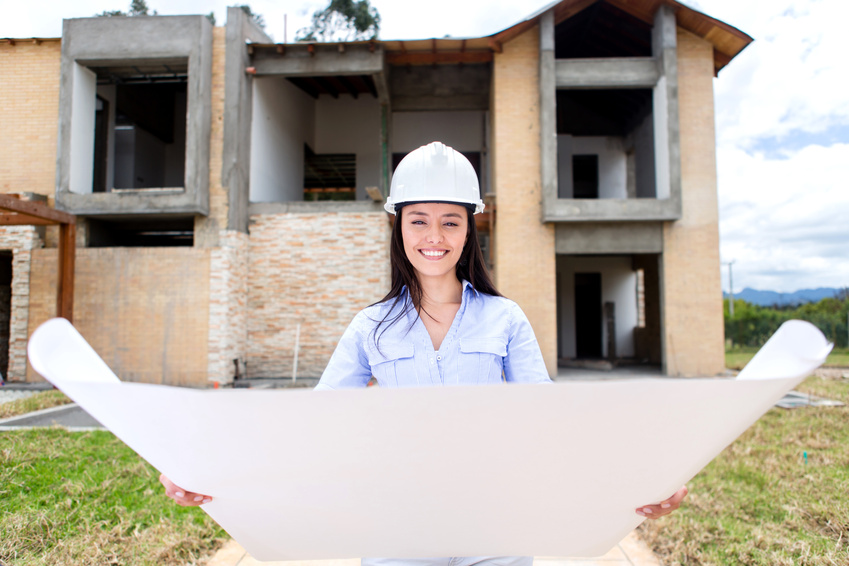 Did you know that the first concept of air conditioning was developed by a British Scientist named Michael Faraday back in 1820, when he discovered that if you liquefy ammonia, you could chill air when it was allowed to evaporate? However, it was not for almost another 100 years until Willis Carrier invented the first modern air conditioner in 1902 for a publishing company in Brooklyn. He was attempting to solve the problem of the effect of humidity on the inks and paper at a printing company.

Now, life without air conditioners, and by extension central heating too, seems impossible. Even back in the depression era, movie theaters would spend the extra money on air conditioner services despite its high cost because it would draw huge amounts of patrons.

6 responses to “What Would You Pay to Keep Cool in the Summer?”