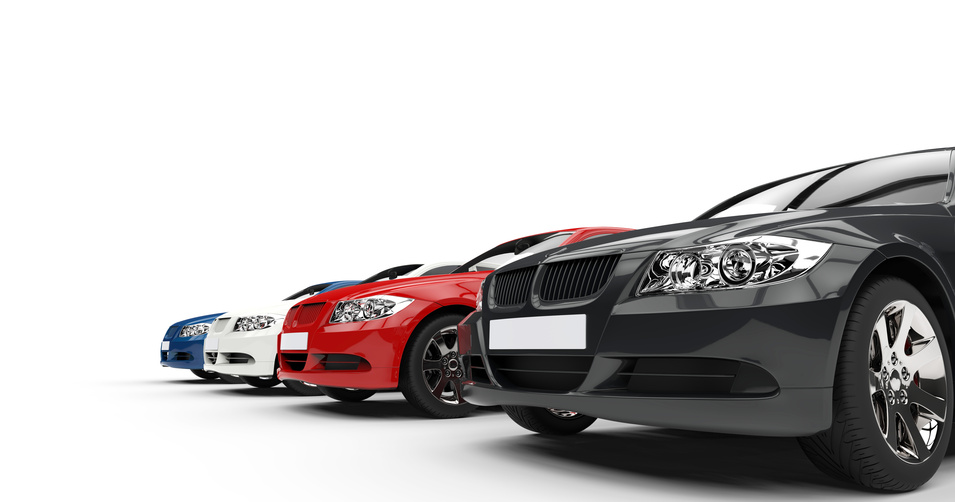 Driving a car is one of the greatest privileges that a person can have but it is also one of the most commonly abused privileges that a person has. Because of all the potential dangers that can come with driving a car, it is incredibly crucial that anyone operating a vehicle should do so with extreme caution at all times so as to not cause harm to themselves or others. However, it is very common for people to not drive the way that they should either because they are still inexperienced, they have become very used to driving and have let themselves become too casual and relaxed, or they lack the proper knowledge and training to be a good driver. Proper driving instruction through driving school courses or other methods can be very effective in leading people to become more cautious, skilled drivers.

The state of California allows a teenage driver to obtain a provisional license starting at the age of 16. From that age until they are 19 years old, teens are considered to be four times more likely to crash a car than more experienced drivers. What is even more concerning is that during the first 500 miles that a teenager drives, they are considered to be 10 times more likely to crash than an adult, making this the most dangerous period that they ever drive in.

No driver ever wants to involved in an automobile accident, but the reality is that they occur very frequently in the United States. Each year, automotive crashes cost the United States 230.6 billion dollars, which is about 820 dollars per person. Because of this, proper driving instruction is considered very valuable, which is why many insurance companies offer discounts to teenagers who have completed some form of a drivers training program or course.