Schools for Children with Asperger’s 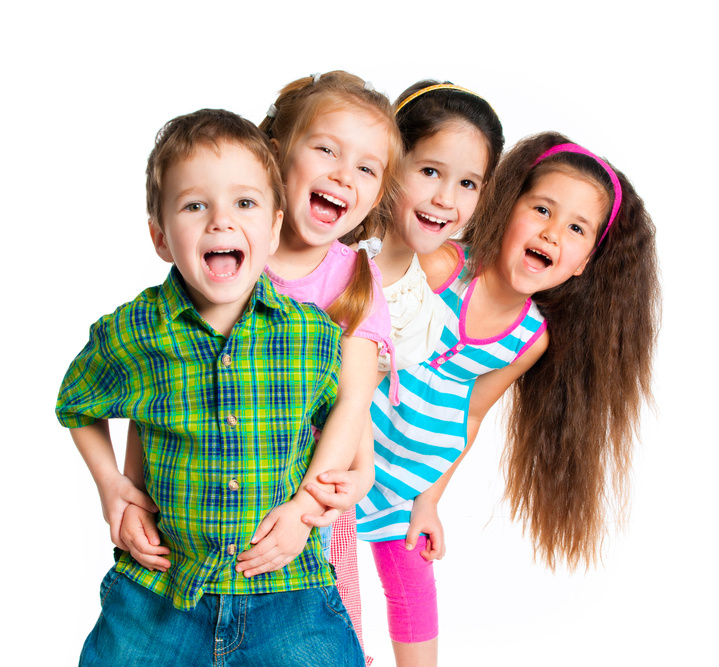 It is difficult to believe that it was not long ago that children with certain learning disabilities suffered through their entire academic careers without being diagnosed. This meant that they were never able to make the most of their learning opportunities, because they did not get the attention that they deserved. On the other hand, if a student was inflicted with learning disability that was severe, they were often thrown into “special education” programs with many children with entirely different issues and conditions. Of course, this can be attributed to the fact that Aspergers schools did not exist.

In hindsight, it is far too easy to blame educators and schools for what educational research had not yet told them. Fortunately, researchers of learning disabilities have made great strides in helping to identify children who would benefit from being placed in schools for Aspergers or other special education schools. This has been invaluable to students with Aspergers, because their intelligence is equal to that of traditional learners. The bottom line is that children with Aspergers are just as intelligent as any other child, but they learn in different ways.

While ADHD is more common in males and may run in families, Aspergers is a bit more challenging to pin down. However, there are some tell tale signs that can be used to identify the presence of Aspergers. First of all, Aspergers may initially appear similar to mild autism, but there are key differences between the two. Often times, children and teens with Aspergers exhibit a lack of empathy toward others, and may come across as rude or apathetic. Furthermore, people with autism may have trouble maintaining personal relationships, organization, and even caring for themselves. If these symptoms are present, children might be better off in Aspergers schools.

Just as its name implies, a school for aspergers is designed to provide students with the appropriate instruction and social opportunities for students who have been diagnosed with Aspergers Syndrome. The best Aspergers schools specialize in teaching methodologies that were developed to allow their students to learn, grown, and become productive adults.

7 responses to “Schools for Children with Asperger’s”