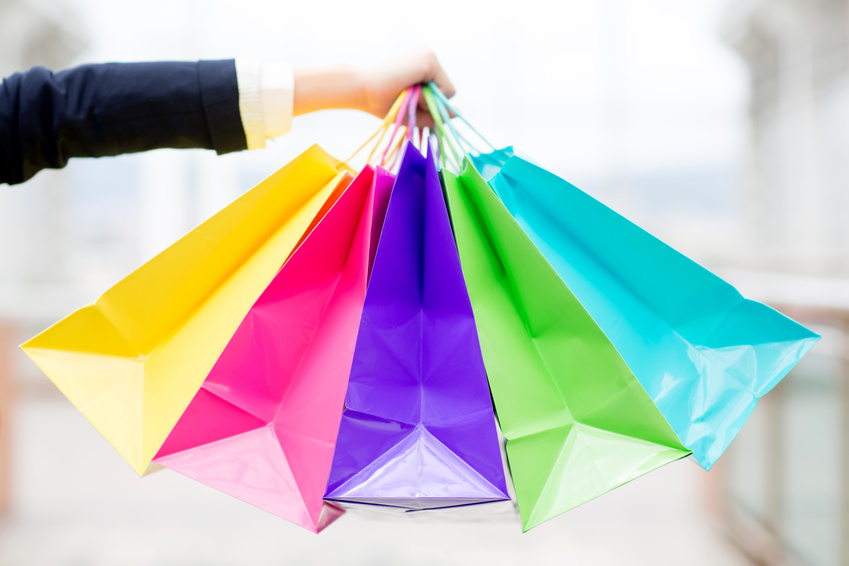 Fashion is nothing new to Yuliya Raquel. Raised in the Ukraine by a mother who absolutely adored fashion, Yuliya Raquel quickly understood what was hot, and most importantly what was not hot. Beyond merely looking through fashion magazines, Yuliya Raquel learned at an early age how to sew so the creations in her head that existed as early as age seven could be brought to life by her. Today, this original influence still can be seen in Igig by Yuliya Raquel, a line she created herself.

After relocating to the United States in the western region, she threw herself into her career, learning everything she could about the fashions of San Francisco and beyond. And while she honed her career, she met lots of plus-sized women who were desperate to find fashions that their svelte female counterparts could find so easily. So what did she do? She browsed the racks of plus-size women’s clothing shops, was shocked to find such a limited selection of merchandise and set out to create Igig by Yuliya Raquel, plus-size women’s clothing that has become synonymous with being just as sensual and appealing as traditional women’s clothing.

She launched Igig by Yuliya Raquel after noticing such a lack in women’s apparel, and her niche soon was created. By honing her experience in one particular realm, Yuliya Raquel was able to concentrate all of her efforts from the get-go on a particular segment of women. These women, as she quickly learned, wanted to wear apparel that made them feel just as sexy as less svelte women. She understood their concerns, listened to her female customers carefully, and set out to infuse Igig by yuliya raquel with a broad yet refined sensual appeal.

By developing fashionable lines for women who had curves, she carved out her own corner of the world that fulfilled the needs of women who lacked great places to shop. By developing Igig by Yuliya Raquel, she created sensual lines of clothing that made … and make … women feel special. And she created a base of loyal followers to boot.

Since she was just five, Yuliya Raquel has revolved herself around the fashion world. Through her experience, her passion for high-quality clothing and her drive to help plus-size women have just as many fashion-related opportunities as other women, she has transformed Igig by Yuliya Raquel into a thriving business that has truly embraced its niche. She found hers, then let other women find theirs … in the form of Igig by Yuliya Raquel.